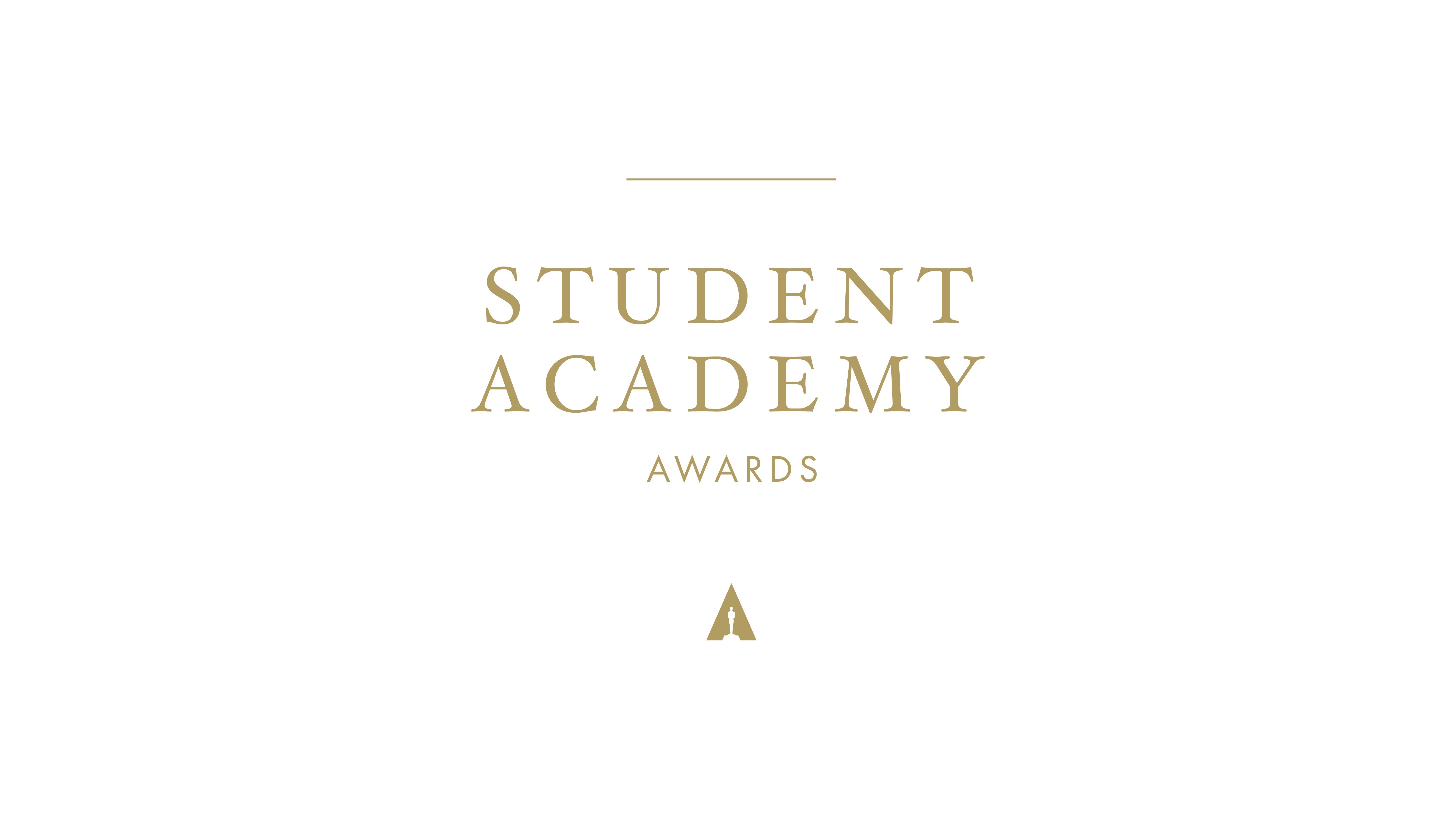 Los Angeles, CA — The Academy of Motion Picture Arts and Sciences tonight honored its student winners from colleges and universities around the world at the 49th Student Academy Awards® ceremony.  The Gold, Silver and Bronze Medal awards were announced and presented during an in-person ceremony, a first since 2019, held at the Academy Museum of Motion Pictures’ David Geffen Theater in Los Angeles.  This year, the Student Academy Awards competition received a total of 1,796 entries from 614 colleges and universities around the world.  The 2022 winners join the ranks of such past Student Academy Award® winners as Patricia Cardoso, Pete Docter, Spike Lee, Patricia Riggen and Robert Zemeckis.  Hosted by Terrence Jenkins, the 2022 ceremony is available to view here.

The 2022 Student Academy Award medalists are:

Gold: “An Ostrich Told Me the World Is Fake and I Think I Believe It,” Lachlan Pendragon, Griffith Film School, Australia

All Student Academy Award-winning films are eligible to compete for 2022 Oscars® in the Animated Short Film, Live Action Short Film or Documentary Short Film category.  Past winners have gone on to receive 65 Oscar® nominations and have won or shared 14 awards.

The Student Academy Awards were established in 1972 to provide a platform for emerging global talent by creating opportunities within the industry to showcase their work.

The Academy of Motion Picture Arts and Sciences is a global community of more than 10,000 of the most accomplished artists, filmmakers and executives working in film. In addition to celebrating and recognizing excellence in filmmaking through the Oscars, the Academy supports a wide range of initiatives to promote the arts and sciences of the movies, including public programming, screenings, publications, educational outreach, exhibitions, and more.