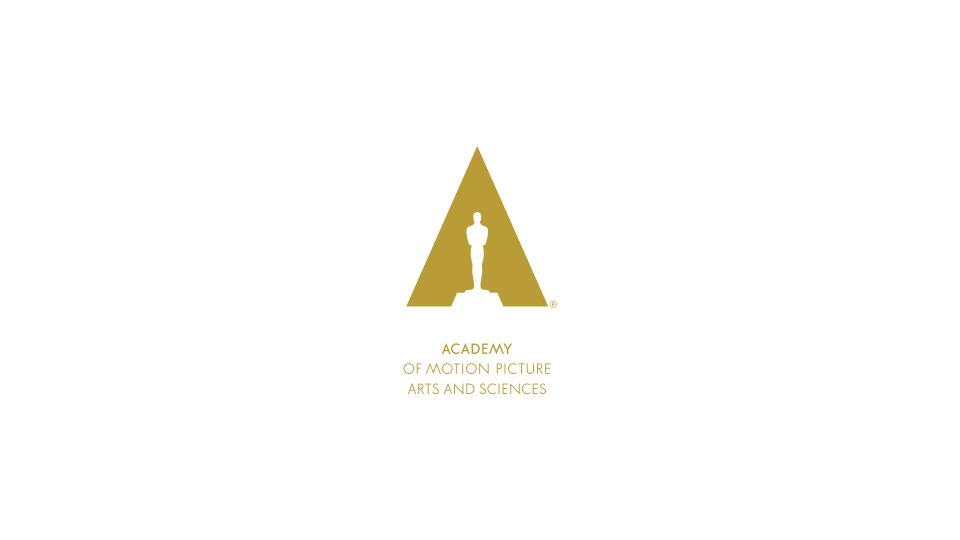 The Academy’s Science and Technology Council focuses on the science and technology of motion pictures—preserving its history, developing educational programs, driving industry standards, and providing forums for the exchange of information and ideas.

Cameron’s cinematography credits include “Reminiscence,” “21 Bridges,” “Pirates of the Caribbean: Dead Men Tell No Tales,” “Collateral,” “Man on Fire,” “Swordfish,” “Gone in Sixty Seconds” and other notable films.  An Academy member since 2006, he currently serves as a Cinematographers Branch governor.

Debevec returns to the Council as co-chair after serving from 2012-2018, with three of those years as co-chair.  He is the director of research for production innovation at Netflix, where he oversees R&D in new technologies in computer vision, computer graphics and machine learning with applications in visual effects, virtual production and animation.  An Academy member since 2010, Debevec currently serves as a Visual Effects Branch governor.

Duffield’s production design credits include “Patriots Day,” “Hell or High Water,” “Lone Survivor” and “Ed Wood”; his credits as art director include “Men in Black,” “The Birdcage” and “Batman Returns.”  He has lectured at AFI, Chapman and Loyola universities and various other educational institutions around the United States.  Duffield, an Academy member since 1989, currently serves as a governor of the Production Design Branch.

West is head of effects animation and a visual effects supervisor at Walt Disney Feature Animation Studios.  He has worked on hand-drawn and computer-generated projects.  West’s credits include “Encanto,” “Frozen II,” “Moana,” “Frozen,” “Winnie the Pooh,” “The Princess and the Frog,” “Atlantis: The Lost Empire,” “Fantasia 2000,” “Tarzan,” “Hercules,” “The Hunchback of Notre Dame,” “Pocahontas” and “The Lion King.”  He is currently serving as VFX supervisor of “Iwájú” for Disney+.  An Academy member since 2015, West currently serves as a Short Films and Feature Animation Branch governor.

The Council co-chairs for 2022–2023 are Lois Burwell and Paul Debevec.