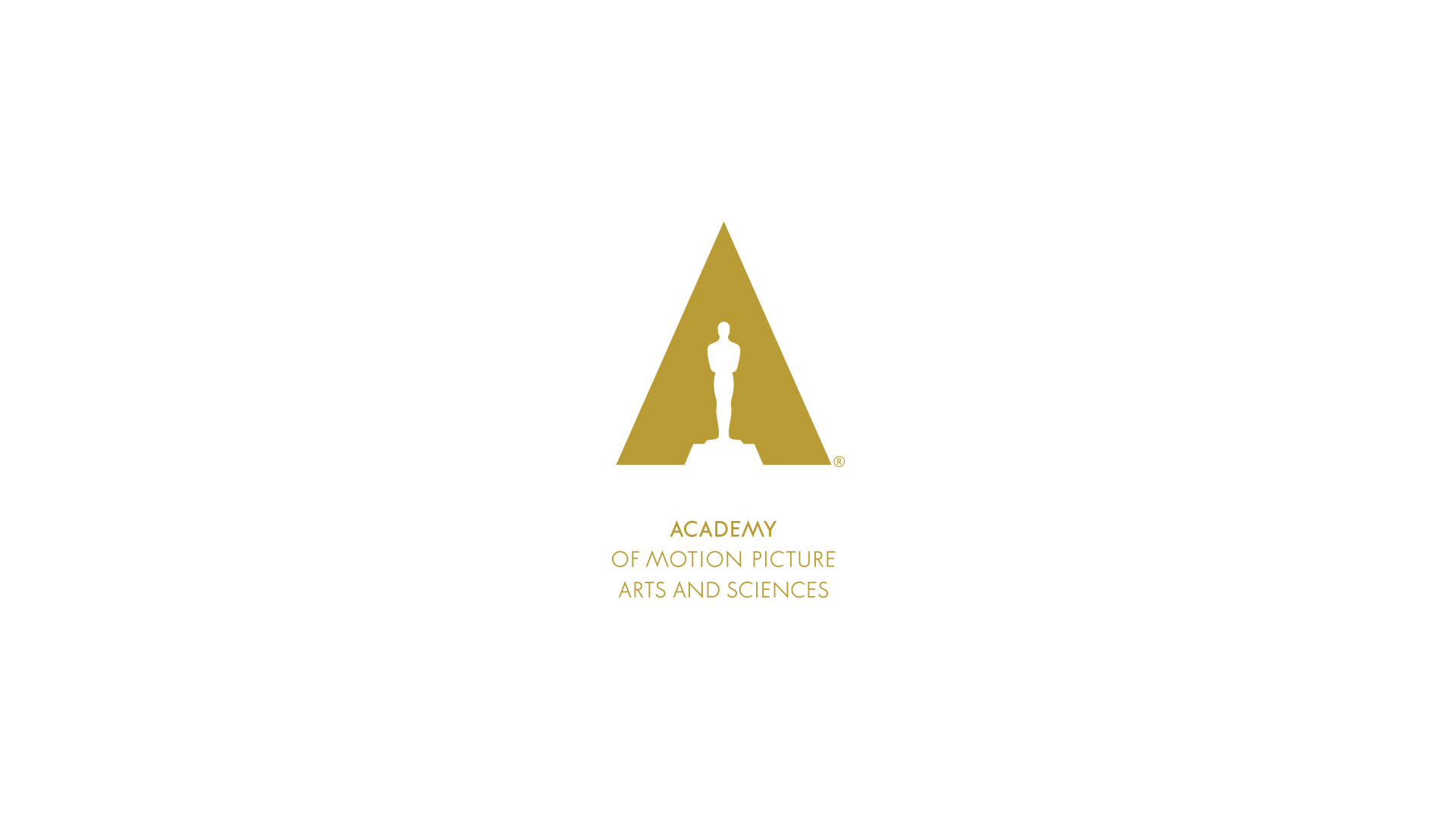 LOS ANGELES, CA and LONDON, U.K. – The Academy of Motion Picture Arts and Sciences, in partnership with Mercury Studios, today announced Peter Edwards and Oleta Haffner as the participants selected for the Jonas Gwangwa Music Composition Initiative, a one-year career development program for Black British musicians interested in composing music for film.  Part of the Academy’s ongoing global outreach and engagement efforts, the program aims to foster broader representation in film music composition. The Academy and Mercury Studios hosted an event celebrating Edwards and Haffner at Abbey Road Studios in London yesterday evening (October 6).  Academy CEO Bill Kramer and President Janet Yang welcomed guests, Academy Executive Vice President, Impact and Inclusion Jeanell English spoke about the importance of the Academy’s talent and development programs, and Academy member Misan Sagay (Writers Branch) reflected on the Jonas Gwangwa Music Composition Initiative and its goals.  Academy members Gary Yershon and Nainita Desai (Music Branch), who spearheaded the creation of the program with Sagay, then joined composers Segun Akinola and Bankey Ojo, along with Natasha Baldwin, Executive Vice President, Classics and Screen at Universal Music Publishing Group (UMPG), for a panel discussion on the challenges of the industry, their own career journeys, and how the program can help to pave new paths for participants. “We are so honored to have Peter and Oleta, two incredibly talented composers, participate in this program, through which we seek to provide the connections, tools and opportunities needed to expand access to the global film industry,” said English.  “We also thank Mercury Studios and all of our partners for making this program possible.” "Talent discovery and development is at the heart of what we do at Mercury Studios so we are looking forward to working with Peter and Oleta over the next year,” said Mercury Studios Co-President Marc Robinson.  “We hope this initiative will only expand as we continue to create ways to engage composers around the world."  Edwards is a composer, musical director and pianist who has been working in the London jazz scene for 12 years, and Haffner is a London-based composer who writes music for animated short films and theater productions.  Throughout the year, they will receive access to Academy members across various branches in order to gain an understanding of the filmmaking process; one-on-one mentorship with a member of the Academy’s Music Branch to learn about the practical aspects of composing for film; access to Academy events and screenings in London; and introductions to leading practitioners from all areas of film music, among other mentorship programming.  They also will be matched with a filmmaker who is in the process of making a short film and will be given the opportunity to compose music for the film.   The composition work will be funded by two grants from Universal Music Group’s (UMG) Decca Records and Mercury Studios, a full-service, global production film and television studio.  Additional programming and support will be provided by UMG’s Abbey Road Studios. Gwangwa, who died in 2021, was a prominent South African jazz musician and composer.  He received Oscar® nominations for Original Score and Original Song for his work, with George Fenton, on “Cry Freedom” (1987). For more information on the Jonas Gwangwa Music Composition Initiative, visit https://oscars.org/learn/jonas-gwangwa-initiative.

ABOUT THE ACADEMY The Academy of Motion Picture Arts and Sciences is a global community of more than 10,000 of the most accomplished artists, filmmakers and executives working in film. In addition to celebrating and recognizing excellence in filmmaking through the Oscars, the Academy supports a wide range of initiatives to promote the arts and sciences of the movies, including public programming, screenings, publications, educational outreach, exhibitions, and more. ABOUT MERCURY STUDIOS Mercury Studios is a full-service production studio originating, producing, selling, distributing and investing in scripted, unscripted and live content. Editorially independent, Mercury Studios is powered by Universal Music Group and represents the world’s leading catalogue of music-related content. ABOUT ABBEY ROAD STUDIOS A global music icon and the world’s first purpose-built recording studio, Abbey Road Studios has been home to countless landmark recordings and pioneering advances in music technology over the last 90 years. The studios’ phenomenal history encompasses celebrated work by artists from The Beatles, Pink Floyd, Fela Kuti, Kate Bush, Oasis and Radiohead to Sam Smith, Florence + The Machine, Kanye West, Lady Gaga, Frank Ocean, Amy Winehouse, Brockhampton and Little Simz, as well as scores to films from “Raiders of the Lost Ark,” “The Lord of the Rings” trilogy and many of the “Harry Potter” and “Star Wars” movies, to “Gravity,” “The Shape of Water,” “1917,” “Black Panther,” “Black Widow” and “Avengers: Endgame.” Since stereo was patented at Abbey Road in 1933, the studios have been home to numerous innovations in recording technology and continue to innovate today with Europe’s first music tech incubator, Abbey Road Red. Abbey Road Studios is part of Universal Music. Discover more at www.abbeyroad.com. ABOUT DECCA RECORDS Established over 90 years ago, Decca is one of the world’s most iconic record labels having been home to countless legendary musicians including Luciano Pavarotti, Dame Vera Lynn and Bing Crosby. Today, Decca provides the platform for a new generation of ambitious artists at the forefront of their scenes – names such as Andrea Bocelli, Sheku Kanneh-Mason, Melody Gardot, Max Richter, Aurora, Jacob Collier, Nicola Benedetti, Ludovico Einaudi and Isobel Waller-Bridge, who continue to represent the label’s cultural legacy. Discover more at: decca.com.